>>>GET A 5 MINUTE MINDSET SWITCH STRATEGY TO GET UNSTUCK FAST<<<

HOME VLOG PODCAST WORK WITH ME TESTIMONIALS ABOUT CONNECT Login

The Myth of an Easy Relationship 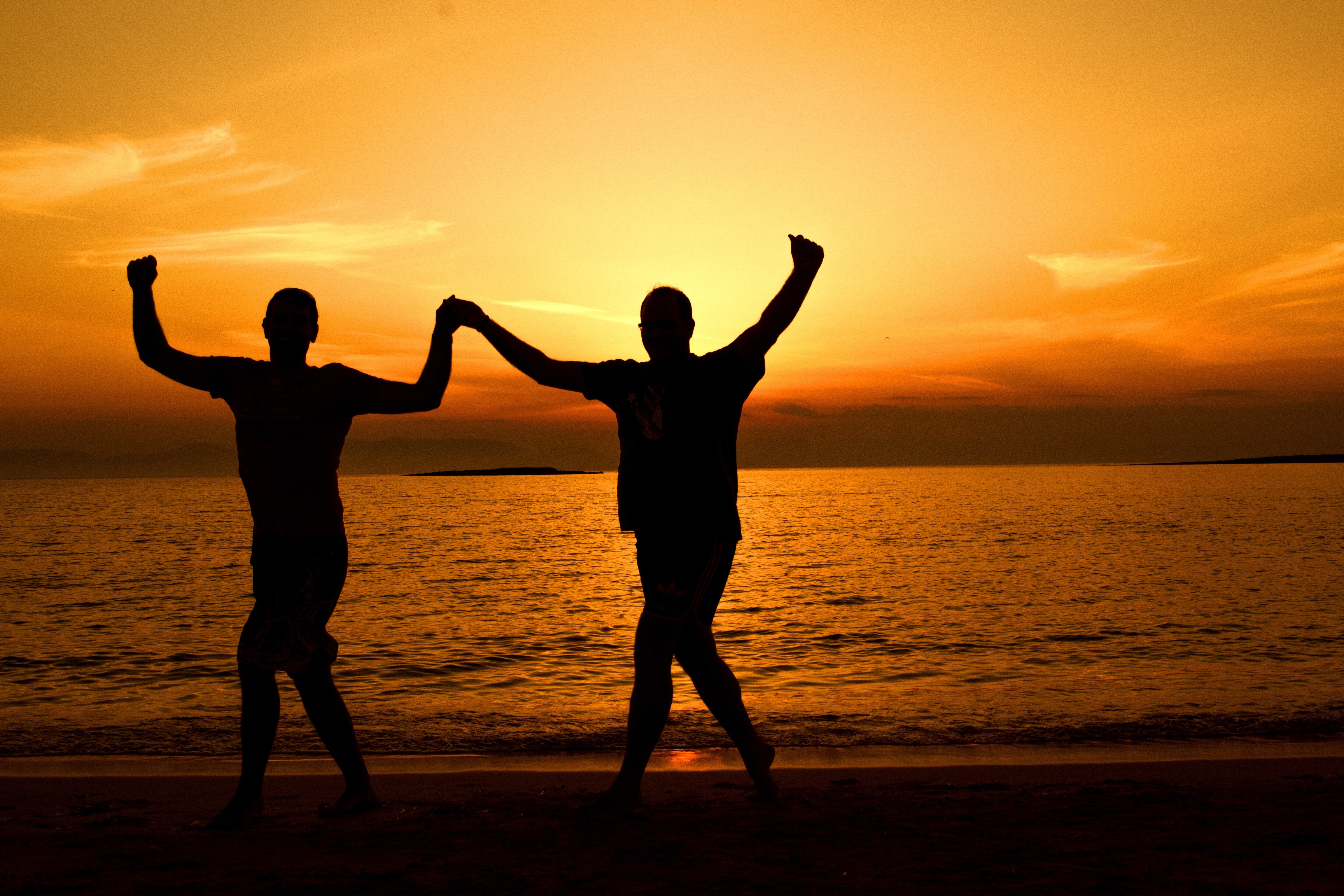 Growing up I loved to watch romance movies. Grease was one of my all-time favorites and Danny became my number one daydream husband when I played house with my friends. Many other movie couples intrigued and fascinated me and I became infatuated with the idea of fairy-tale-romantic-love. The couples I watched were glamorous, blissfully in-love, and could always overcome their relationship problems quickly. Who wouldn’t want this kind of fairy tale relationship?

I didn’t know it at the time, but these movie star couples were shaping my beliefs about romantic relationships and contributing to the construction of my love blueprint. As a sociologist, educator, and coach, I am interested in examining the ways in which institutions (i.e. the media, families, schools) intersect with and shape individual realities (here: intimate relationships).  This examination provides insight and understanding about problematic love and relationship beliefs that may be...

The Key Secret to Getting RICH 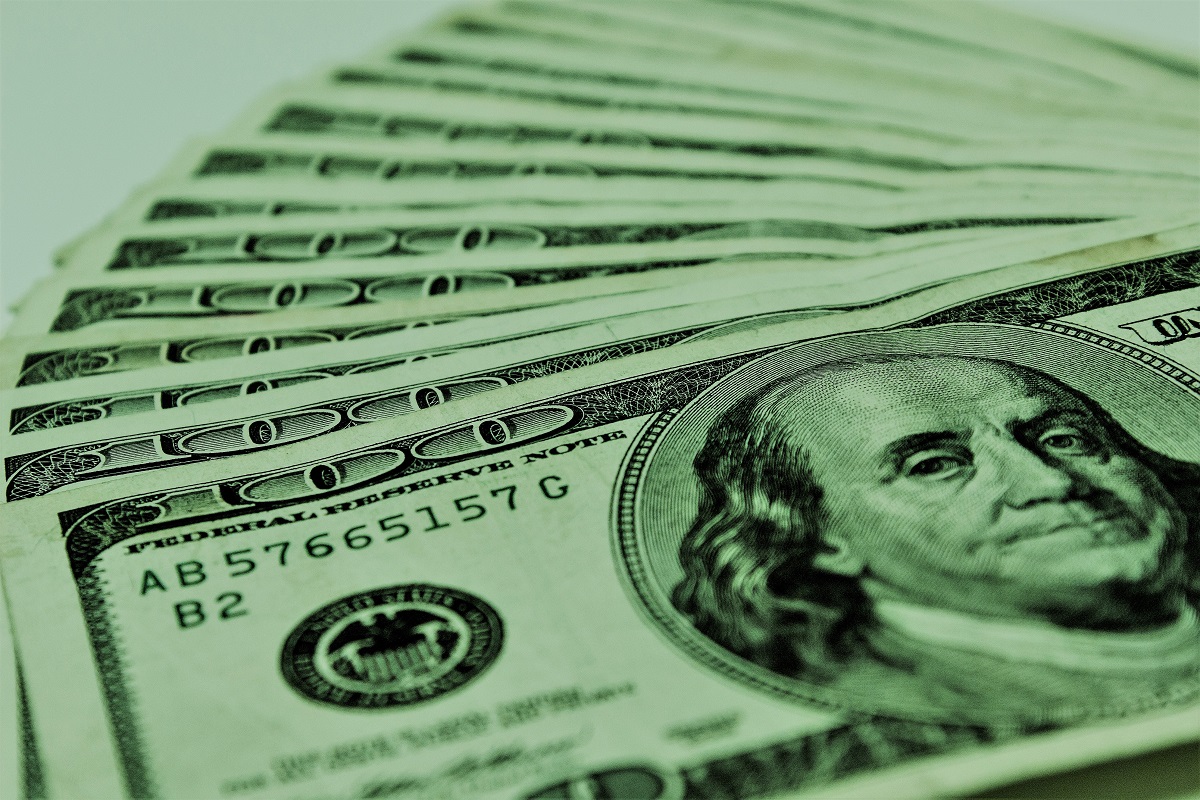 Everyone wants to be rich.

Well maybe not everyone, but most people would agree that they want to have more money in the bank.

It’s interesting that the same people that say they want to be rich do nothing to increase their wealth. The majority of people wish, dream, and hope that someday they’ll make it big, but they never do.

People think that wealth just happens. But this is not the case.

Well, it could be the case if you are “born into money.” Then it could “happen” to you but if you were never taught how to manage the money you inherited chances are it won’t last. Have you ever known a trust-funder who had millions of dollars and ended up dead broke? I know more than one.

To build a solid financial foundation that stands the test of time, just like any other skill, it takes devoted and persistent effort.

Think of any skill you feel good at such as parenting, running, sex (yes this can be a skill that you believe you are good...

Have you ever thought, maybe I’ll never have a good relationship?

Feeling disheartened in relationships, yet longing for connection is among the top reasons my clients seek out coaching.

As social beings who are wired for connection, most of us desire a deep intimate relationship but many of us don’t know how to create one. It seems like a mystery. We think that for those lucky few who have a fulfilling relationship, it just happens. Like magic.

Unfortunately, there are no required relationship courses offered in public schools or in university settings. So we fumble along observing the relationships around us to figure out what to do. For some of us, this is helpful and for others it leaves us in the dark, not knowing how to be successful in the relationship world.

I personally struggled in my intimate relationships for years but didn’t understand that it was in my power to be relationally content. It was only after a fifteen year marriage, a...

Your WHY Is Your Inspirational Fire

“When you know your why, you can endure any how.”
-Viktor Frankl in Man’s Search for Meaning (1946)-

This is one of my all-time favorite quotes. It is proclaimed by many growth and development powerhouses, and was originally articulated by Friedrich Nietzsche who stated, “He who has a Why to live for can bear almost any How.” Frankl drew upon Nietzsche’s words to survive the Nazi internment camps during the holocaust. He endured torturous trauma by fixing his mindset on his unique why. If you haven’t read his book, DO IT! It is a book every person must read that will leave you deeply inspired.

It’s your hope-filled-growth-mindset. It’s your enthusiastic launching pad. It’s your key to creating a connected relationship. It’s a company’s primary purpose and mission statement. It’s your financial planning and goldmining tool. It’s how to have a balanced mind and...

Change Your Life One Step at a Time 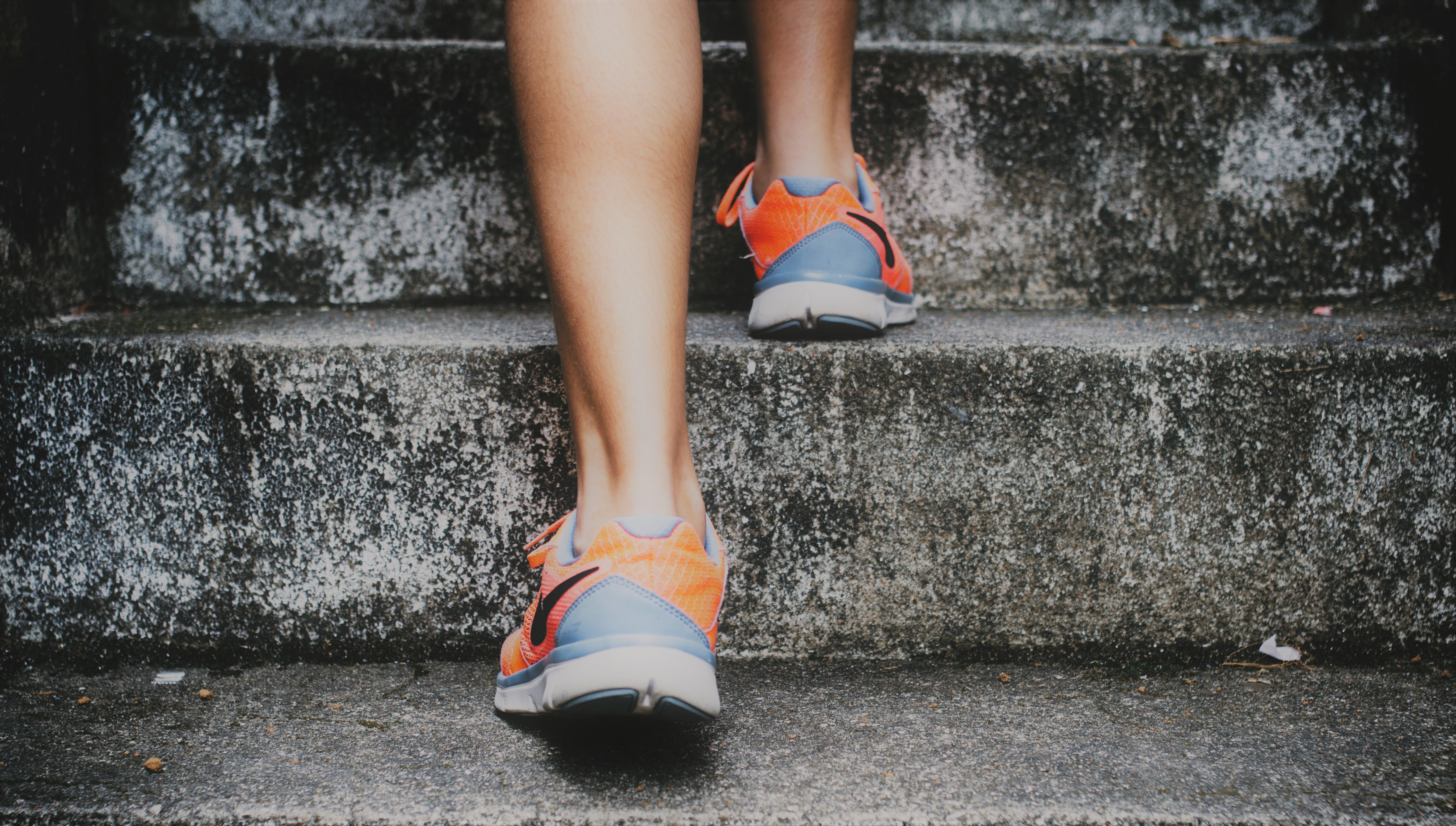 On my trail run this morning I had a fond memory of my one of my best friends asking me to do a marathon with her. I thought, why not?

During high school, I was a competitive swimmer so I had confidence in my athletic abilities and it was perfect timing because my third and last child was one month old and I had gained 36 pounds during my pregnancy. I was feeling beyond ready to get back in shape and be strong and slim again.

We decided to go out for a short one-mile run around a local lake to see what it felt like. I vividly remember about half a mile in thinking, HOLY SHIT running is hard! When I got home my back ached, my legs were sore, and my mind was reeling. How in the world do people run 26.2 miles? Why would they want to? There’s no way I will ever be able to do it! But I stretched and I went out to run again a few days later. Over about a year, I lost the baby weight and I fell in love with running.

Here I am 12 years after that first one-mile run with several...

Tired of Being STUCK? Inspire, Transform, and Empower Yourself NOW

A few years ago I had a critical turning point that I will forever be grateful for.

It was late in the evening and I was sitting in the corner on the floor staring out at the empty basement of my house in shock. My partner who I had a million dreams of a future with had just moved out. In a trance-like state, and in an attempt to distract myself from my sadness, I pulled out my phone to check my email. I opened a lengthy message from my ex-husband informing me that he didn’t want me to come into his house he had just moved into with his partner. He conveyed that he needed strict boundaries between us moving into the future. He requested that when we exchange the kids, I drop them and leave their suitcases on the sidewalk. He didn’t want to interact with me anymore. This came as a surprise to me; I thought we had been making progress on repair. I was devastated. I felt like a complete failure. I felt abandoned...

Are you ready to take your business to the next level?

Schedule a consult to see if we're a good match. 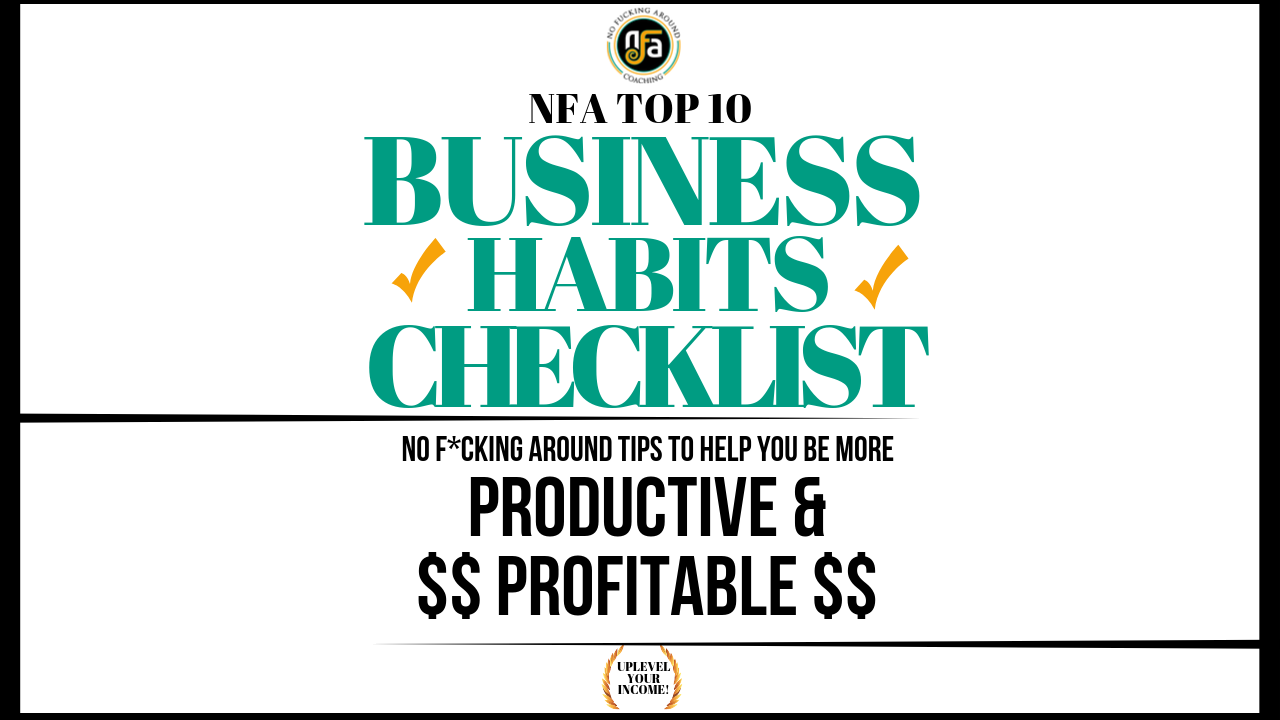 GET THE 10 HABIT CHECKLIST TO HELP YOU UPLEVEL YOUR BIZ👇

Don't leave without watching The Top 10 NFA Strategic Business Habits that will help you double your productivity this week!